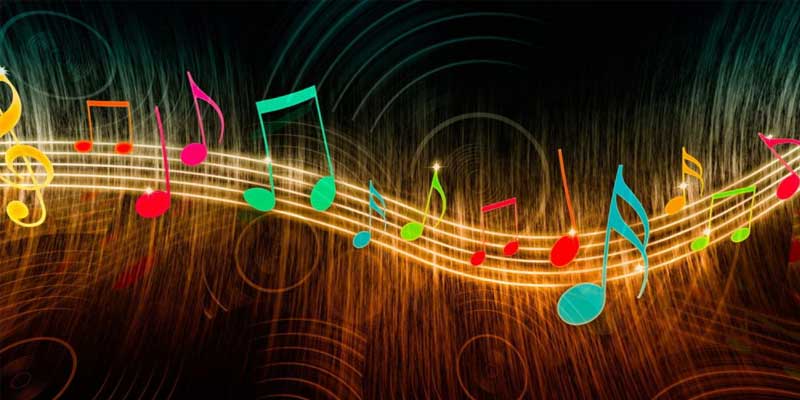 10 Reasons You Need a Multiroom Music System in Your Life

If you’ve ever shook your head and wonder “what on earth is this junk?” when your kids run the stereo system, or have wished you could hear the same song that’s playing in the living room when you stroll to the back yard, you’re a prime candidate for a multiroom music system. And thanks to continual improvements in the technology that streams the audio—and the increasingly easy availability of songs—there’s no better time than now to invest in a system. Here are 10 good reasons to buy a whole-house music system:

We said it once, we’ll say it again. Your kids taste in music … sucks. Honestly, they probably feel the same way about your choice songs. A multiroom music system divides your house into separate listening zones, which enables you to listen to what you want in one area of the house while the kids or whoever plays what they want, all via the same system. The number of zones and audio components a whole-house music system can support varies, so be sure to check that out before you buy.
On the flip side, let’s say you’re having a party—and adults-only party. Just as a multiroom music system can distribute different tunes to different rooms it can also play the same song throughout the entire house. Basically, wherever there’s a speaker, you can have music, which is great for entertaining.
Another great home entertainment feature that most multiroom music systems support is streaming from a mobile device. If your guests would like to share songs from a newly discovered band with everyone, they can stream their song choices right through your home’s multiroom music system.
That’s not to say that your phone is the only device that can tie into a multiroom music system; far from it, in fact. Just about any audio component you own or plan to buy can connect, including CD players, media servers, NAS devices, even your turntable.
What better way to marry new content that’s high-res with legacy equipment that’s analog. You get the best of both listening worlds with a multiroom music system.
No matter how many audio components you choose to merge, you don’t ever have to see let alone touch them. You can tuck the equipment away in a utility room, closet, or entertainment console and access them all from the same user interface. This could be an app on your smartphone, a keypad mounted to the wall, a handheld remote, or a combination of all three.
Even if you add a new piece of equipment to your multiroom setup, your system can probably accommodate it and fuse it in with the other components seamlessly and without a hitch. You can grow your system, adding pieces to it as you see fit, and even integrate new speakers and zones.
Speaking of speakers, most multiroom music systems are friendly enough to deliver music to whatever style or brand of speakers you want. You can mix and match, employing a combination of bookshelf, built-in ceiling, and weatherproof speakers if that makes sense. Or stick with the same style and brand. The choice is yours.
These speakers don’t even need to be wired to the system. As long as the multiroom music system you choose is wireless (and there are lots of them) you can incorporate wireless speakers. Installation of a home technology has never been easier or more versatile.
There’s no better way to exploit the versatility of a multiroom music system than to integrate it with other devices and systems. Imagine having the living room lights dim automatically when you select a certain romantic song—it’s completely possible but usually requires the handiwork of a home systems professional.