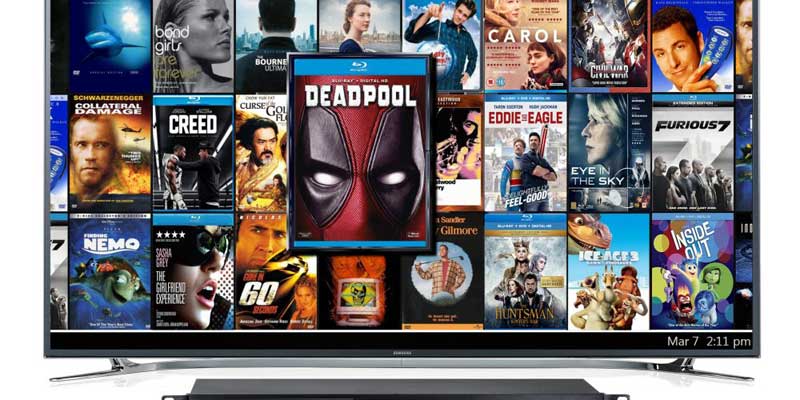 Movie Server Streams 5 Shows at Once

With the home entertainment market increasing its diversity, homeowners can now choose from broadcast, home media libraries, and streaming content. Combining the convenience of streaming content and the quality of physical media, Fusion Research‘s line of movie servers have supported consumers’ entertainment needs for 10 years. To mark its anniversary, the company has introduced its latest server: The Premiere-4.

As an additional benefit, the Premiere-4 can be integrate into a variety of home system environments so that the server, lighting, motorized shades, and more can be operated from the same user interface.

The product is an ideal entry-level solution for consumers who want to store their DVD and Blu-ray collections. The movie server can hold an unlimited number of DVDs or Blu-rays with the “Add Your Own Storage” option (the simple storage option begins at 4TBS or roughly 600 DVDs), and is controlled by either existing IP drivers from major automation companies or simple IR remote control. Each movie is captured “bit for bit,” ensuring top notch quality.

“This is a culmination of our hard work over the years,” says Ingo Schmoldt, vice president of sales, Fusion Research. “The Premiere-4 can support up to five discrete movies playing at the same time, is rack mountable and seamlessly integrates with most of the major home automation solutions.”

In addition, Fusion says dealers can add up to four zone players to make the Premiere-4 the foundation of a multiroom video system, and The Premiere products come in a sleek metal chassis, 1U tall with removable rack ears.