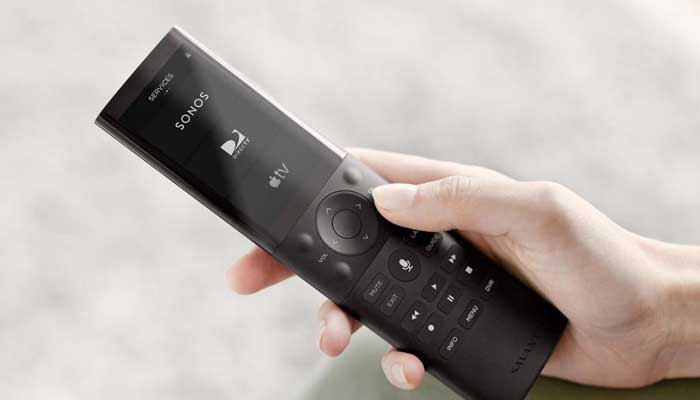 Offering incredible flexibility in deployment, up to three Pro Audio 4 units can be interconnected, expanding the range from four zones to twelve, for a synchronized, whole-home audio experience. Additionally, multiple installation options make it ideal for either new construction or retrofit.

“Delivering a high-fidelity entertainment experience has always been a hallmark of the Savant brand,” said William Lynch, CEO of Savant. “We set a new standard in entertainment, control and automation with the recently introduced Savant Pro Remote, and the Pro Audio 4 builds on that by giving our integrators an incredible music experience for clients.”

With newly announced software updates to Savant Pro 8.1, Savant Pro customers can create and schedule personalized scenes with Sonos for the first time. Unique to Savant, this gives homeowners the ability to create scenes such as “Relax,” which can turn on a favorite Sonos playlist and dim the lights with a tap when arriving home after work, or be activated automatically at their preferred time of day. New features in 8.1 also include whole-home music distribution from the Savant Pro Remote for convenient control of music throughout the house from one interface, as well as quicker access to volume controls, zone filtering, and more.

“Our Integrators have been asking for these new features,” added Lynch. “At Savant, we’re constantly working to ensure our Integrators have the tools they need to deploy best-in-class systems. By releasing regular software updates, our customers can be confident that they’ll always have the best home automation experience possible.”

Savant Pro 8.1 is scheduled to be released in the coming month, while the Pro Audio 4 is slated for release later in 2016. Pro Audio 4 will be offered for $2,500 MSRP, exclusively through authorized Savant Integrators. Streaming services in the Pro Audio 4 are provided by Autonomic MirageOS™.
For more information on Savant, visitwww.savant.com.